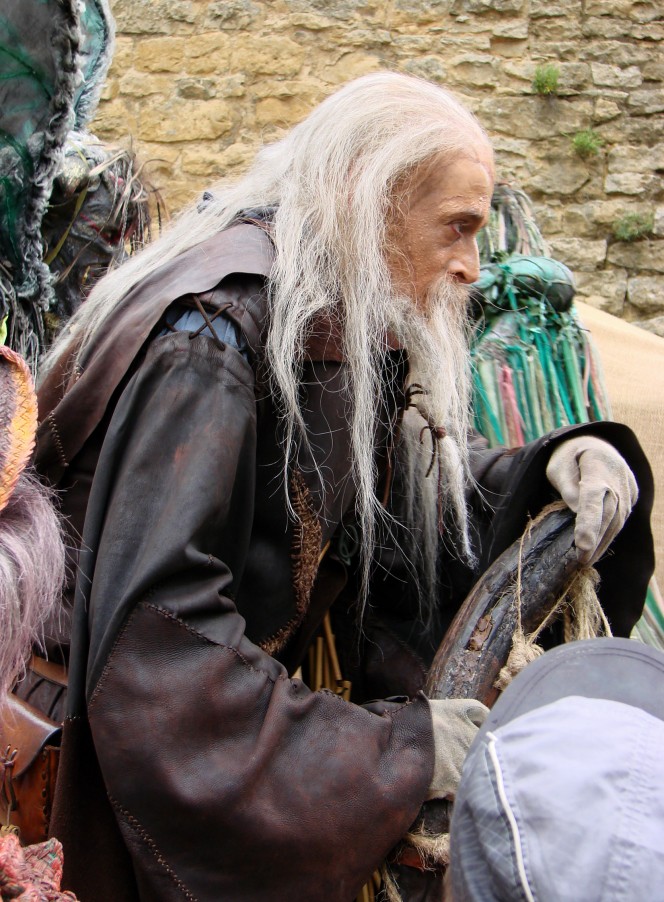 The SRD entry for Permanency states “The GM may allow other spells to be made permanent”, and yet this is an area of the game which few game masters or game designers have felt confident in creating expansion.

Part of the difficulty is that the formula for assigning minimum caster level and gp cost to each use of permanency is undocumented. However, with a little math we can see that the formula is  reasonably simple. The minimum caster level is the spell level plus eight and the gp cost is the spell level times 2,500. Zero level spells are counted as first level in these calculations. Spells are presumed to be at the level of the sorcerer/wizard versions. If the spell in is not a sorcerer/wizard spell, then spell levels are set to the cleric, druid, bard, paladin, and ranger levels, in that order.

Spells You Can Make Permanent On Yourself

Spells You Can Make Permanent On Objects or Areas

Two spells are slightly nerfed by permanency. Invisibility can only be made permanent on “objects or areas” – you cannot make yourself or another party member permanently invisible. Telepathic Bond drops from “you plus one willing creature per three levels” to “two creatures” — but this also improves the spell by allowing it to not include the caster.

I would feel safe in adjusting both the minimum caster level and gp costs of new spells upon which I allowed Permanency to be used. If you look at the new spells which Paizo has explicitly allowed to be used with Permanency, you can see that Paizo is using the formula only as a rough guideline.

Blood Scent, a third level spell, seems like an easy choice for permanency with the default minimum caster level of eleventh and a cost of 7,500gp

At first glance, Fly appears too powerful to be made permanent. Fly is a third level spell and the formula would give it a minimum caster level of eleventh level and a gp cost of 7,500. That still appears to be too good of a deal. Overland Flight is a 5th level spell with a duration of one hour per level, but with a slower flight speed. A wizard will gain access to Overland Flight at ninth level, but at the cost of his highest level spell slot. I would probably not allow Permanency to be used with Fly, but if I did allow it I would limit it to self-only to prevent characters from buying it from an NPC. I would also raise the minimum caster level to seventeenth level and the gp cost to 22,500.

Every spell is unique, which is why each spell must be evaluated individually. Treating all spells of the similar level, range, and duration the same is what caused difficulties with the Persistent Spell feat in 3.0 and 3.5.

Suggested Spells For Use With Permanency

Here are twelve Pathfinder spells you might allow your players to make permanent: 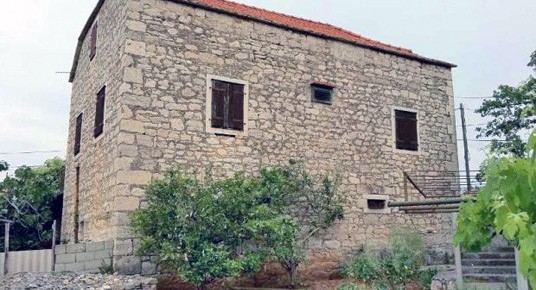