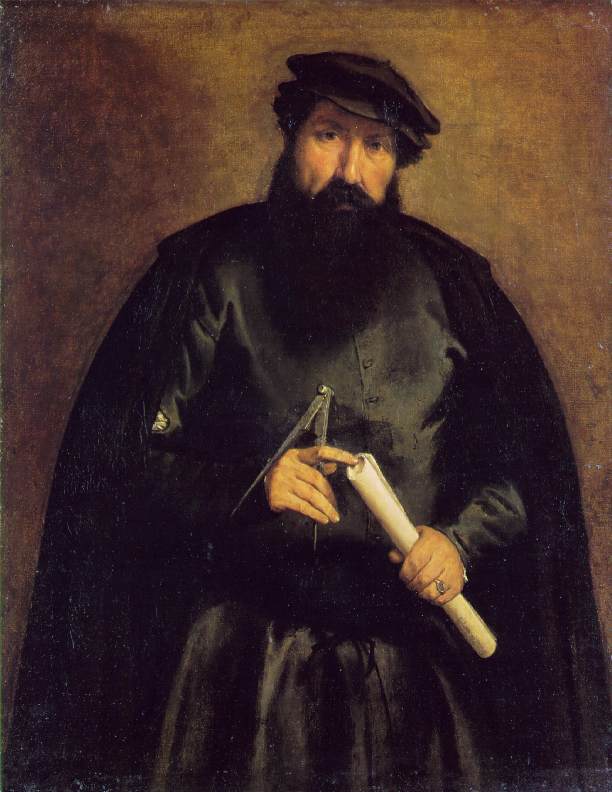 Merwick wasn’t a young mage and had trained many apprentices over the years, but he had found each of them lacking. He had taken in good youth from good families, but none seemed to want and to need knowledge quite enough to become mages of whom Merwik could be truly proud. Some worked as professional wizards, but most simply returned home to their family estates and waited to inherit the wealth which was almost certainly coming to them. Merwick wanted more from his apprentices. He wanted to build mages whose skills would some day approach or even exceed his own. He wanted to build mages of whom he could be proud. Merwick decided to try something new.

His first step was to buy an unused building and have it renovated. Merwick had previously trained one or two apprentices at a time, this time he was determined to start a class of twenty apprentices in the hopes of getting at least one apprentice worth his efforts. The building was a large two-story structure with twenty small rooms which Merwick had furnished with beds, wardrobes, chests, and desks. Merwick had a kitchen built into one end of the building and a communal bathroom built into the other end. In the center of the building was a large hall which Merwick designated as his single classroom. Merwick hired a cook to run the kitchen and use the apprentices as kitchen helpers.

Instead of taking apprentices whose families could pay, Merwick determined to go the completely opposite route and find apprentices who desperately needed to be apprentices. Merwick suspected this approach would draw a large number of applicants, as the incompetence and corruption of the cities government ensured a large population of desperate citizens. Merwick needed some way to quickly sort through the applicants. He knew he could use See Alignment to select only students with good morals, but he also needed a reliable method of determining the intelligence of youth who did not possess significant levels education. He went to work on a spell.

When you cast this spell,  the intelligence of each creature you look at is revealed to you as a glowing aura surrounding their heads.

With this spell completed, Merwick was ready to start interviewing prospective students. Merwick had handbills posted all over the city which read “Now Hiring: Apprentice Mages. No experience necessary. Orphans and homeless children preferred. Must possess exceptional natural intelligence. Hard work will be rewarded. Apply at Merwicks School of Magic at Midday on Summersday 42.” Merwick also hired several criers to walk about town and read the handbill to people, as he knew that many of his prospective students would not be able to read.

Youth starting showing up at the new school at dawn on Summersday 42. They were a sad lot. Merwick felt so terrible that he bought wicker baskets full of apples and bags of freshly baked bread from passing street vendors for the children to eat. Then, he started testing. By mid-day, Merwick had seen over four hundred applicants from all over city and surrounding countryside. Some were rejected on moral grounds, but most were rejected due to lacking the intelligence Merwick needed for his project to succeed. By dark, Merwick was down to 40 candidates. Merwick told the 40 candidates they would have to come back tomorrow, but offered to let any who needed a place to sleep stay in the school overnight. All of them chose to stay. This meant that two prospective students had to sleep in every bed. Merwick had dinner brought to them and wished them a good night.

The next morning Merwick arrived at the school an hour after dawn to complete the selection process. He interviewed each applicant for 10 minutes, pressuring each one for answers as to why he wanted to be a wizard and why he would succeed where so many failed. This process took until late in the afternoon and left Merwick exhausted. Finally Merwick made some of the hardest decisions of his life and narrowed the field down to the final twenty students. He sent the dejected applicants away with 2 gp each and wishes for good luck. He informed the remaining applicants of their good fortune and went to bed early.

… continued in Merwick’s School of Magic — Day One…