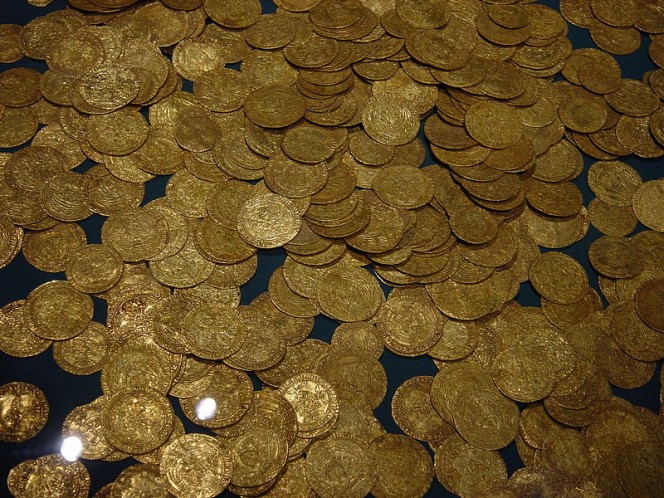 Wealth By Level (WBL) is one of the worst ideas in role playing. The idea behind the WBL system is that each character should have a total amount of wealth in line with his or her character level.

WBL Is Not Very Useful in Balancing Encounters

The purpose of WBL was to balance encounters. A character with 200,000gp of magic items, theoretically, more powerful than the same character with only 100,000gp of magic items. This makes sense from a high-level perspective, but fails when you get into specifics. Not all magic items are relevant to combat. A Blessed Book (12,500gp) is very nice to own, but it just doesn’t have the combat effectiveness of a 3rd Level Pearl of Power (9,000gp). Additionally, not all wealth is in magic items. A castle isn’t as useful in a combat encounter as a +5 Holy Avenger, but they both count against a characters WBL.

WBL rewards characters for making poor decisions. The character who spends all of his gold on potions is rewarded with more gold to keep him up to the WBL. The character who conserves her gold carefully to save up for a major purchase is penalized by being given reduced treasure.

WBL encourages players to make decisions other than what their characters would normally make. A character would conserve funds and spend them wisely, but a player will do otherwise because they know their character will be rewarded for spending funds foolishly. A character may even avoid picking up a less-than-optimal magic item, as merely possessing the item could count against their WBL limits.

Not All Characters Are The Same

The WBL chart is designed for a “average” character, and I have never seen one of those. I have seen Monks who have taken vows of poverty and I have seen wizards who cast Mending on rusted swords they find in dungeons in order to improve their resale value. In no sensible world would these two characters have close to the same amount of wealth.

WBL Forces Us To Use Certain Types of Foes

Not all monsters have the same wealth as other monsters in the same CR range. If your player’s characters have “too much” wealth, following the WBL means that you will have to throw a steady stream of low or no treasure monsters at the players. Eventually the players will become bored fighting animals and mindless undead.

We Have Better Tools For Balancing Encounters

If the characters in your game are more (or less) powerful than average characters of their level, throw tougher (or weaker) foes at them. The CR of a party does not have to match the character level of a party. This is no different than the situation which arises if a party has more (or fewer) than 4 characters.

Not Every Encounter Should Be Balanced

This is a larger topic and one deserving of a separate post, but not every encounter should be balanced. Some encounters should be easy wins for the party and others should force the party to run or die. That is an important part of the excitement of adventure gaming. If the players know that every encounter is balanced so that they will (barely) win, it takes a great deal of excitement out of the game. Risk is a big part of the adventure!